Breathtaking! Amazing! Phenomenal! You hear these adjectives time and time again from friends, family, and others who’ve just seen a Broadway musical production. It is a truly magical experience. And, when traveling to New York City with students, experiencing a Broadway show is something you just can’t miss. Broadway boasts dozens of venues located in Manhattan’s Theater District along Broadway from 42nd Street to Lincoln Center. The majority of the shows are musicals, and they are influential forms of American culture that have helped make New York City the nation’s cultural capital. Anchoring the District’s southern end, at 214 West 42nd Street between Seventh and Eighth Avenues, is the New Amsterdam Theatre, home to Disney on Broadway.

A musical production company of the Disney Theatrical Group, Disney on Broadway was founded in 1993. It quickly gained a reputation within the theatre industry for creating popular and professional performances, beginning with the renowned “Beauty and the Beast”, and, most recently, “Aladdin”. Here is a list of shows Disney on Broadway has offered, or will be offering:

The excitement generated by these Disney musicals is timeless. The energy before a show, the exhilaration inside when the lights dim, the opening number…all these little things build up to performances that are made for one reason: To ‘wow’ you. Years of love go into each one of these productions. The talented people who make these shows can’t wait for you to see what they have to offer next.

As a music director, you want your group to have the experience of a lifetime when traveling with Educational Destinations to New York City. And, as fellow performers in bands, choirs or orchestras, appreciation from your students for live events of this caliber will be amplified.

Be sure to include an acclaimed theatre experience on your next student music trip with Educational Destinations (Music Travel Consultants), an official “Preferred Travel Planner” of Disney on Broadway.

Ben grew up in the musical arts, performing with champions of Indiana State Concert and Symphonic Orchestra Competitions, and marching and winning Bands of America Grand Nationals. He marched in the Tournament of Roses Parade, King Orange Jamboree Parade and the Philadelphia Thanksgiving Parade, among others. His first group travel experiences were several sixteen day European tours with the Indiana Ambassadors of Music. Ben started working part-time with Music Travel Consultants in 2008, escorting bands on everything from day trips to Cedar Point to week-long journeys in Italy. Ben's performance and travel histories as a student and educator give him the insight to create relevant and meaningful trips for his clients. In his free time, Ben enjoys staying active with wife Sarah, setting off on adventures like extreme camping trips, island hopping in the Caribbean and road tripping along the Mediterranean coast. A self proclaimed “car nut”, and “foodie,” his relentless wanderlust, thirst for knowledge, diligence and utmost concern for his clients is very evident in his work. 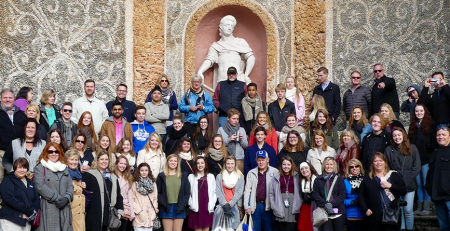 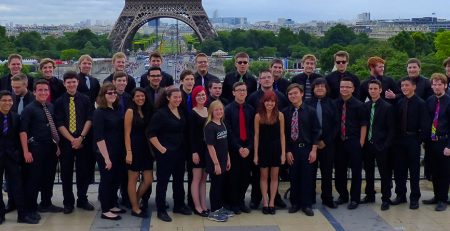 As a Teacher, bringing your group to Europe on an educational tour is a life-changing experience for you and... read more 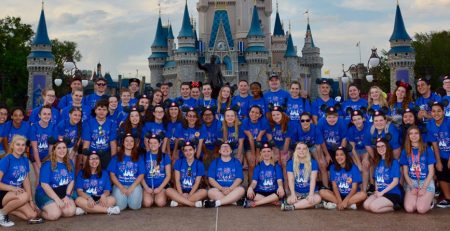 Educational opportunities are many at Walt Disney theme parks. For over 60 years, Disney has focused on educational... read more