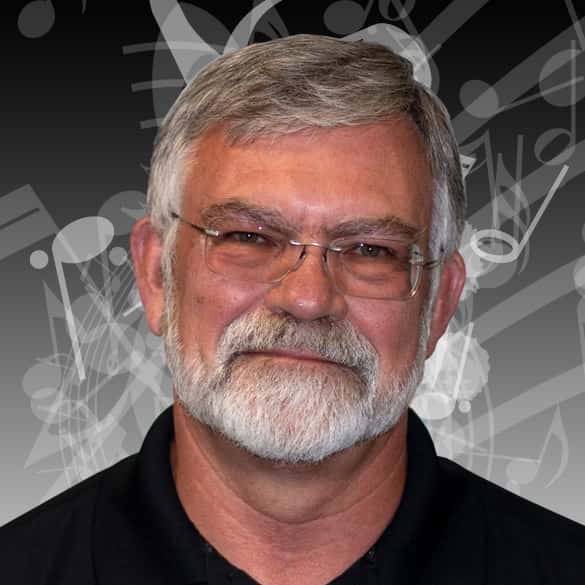 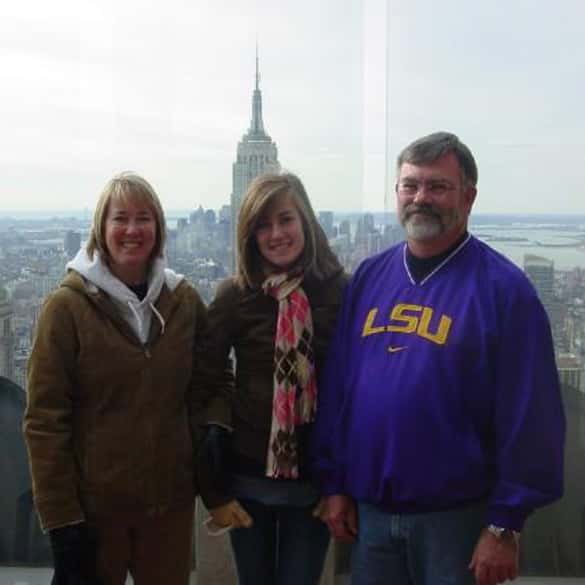 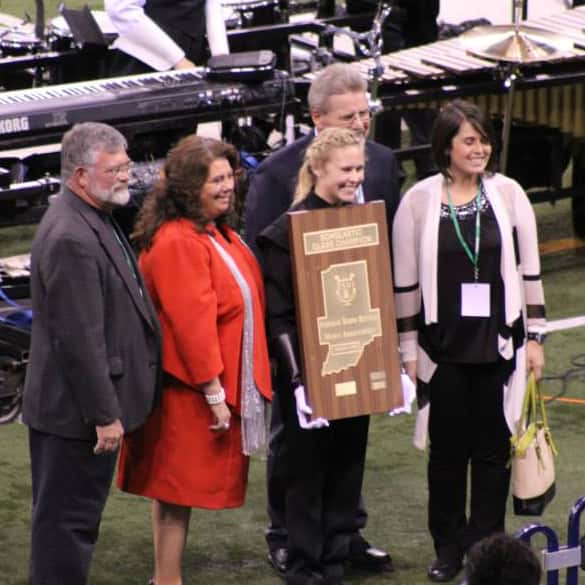 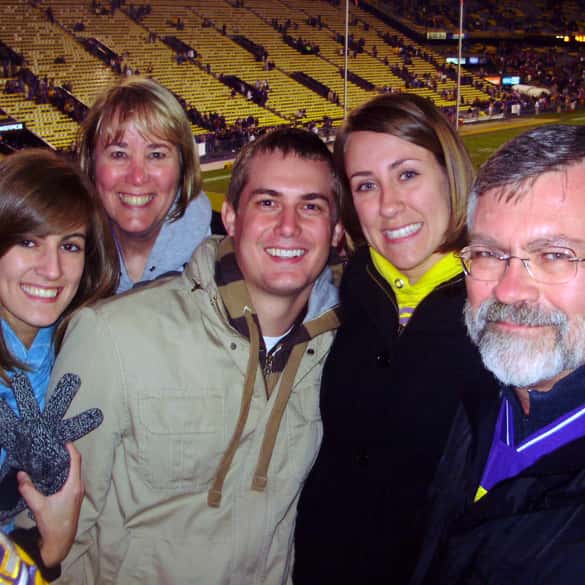 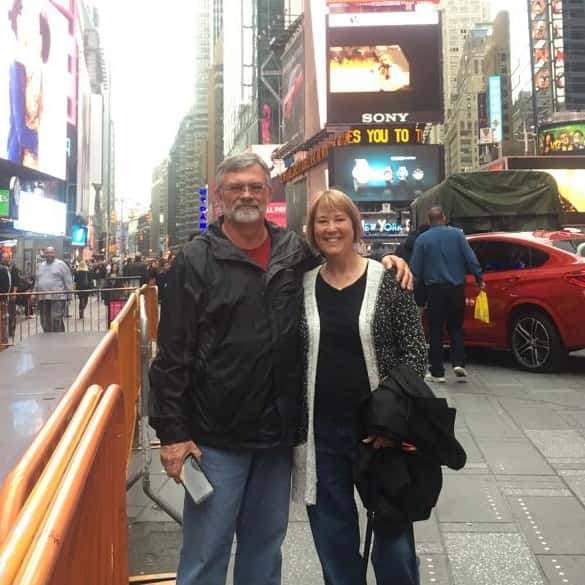 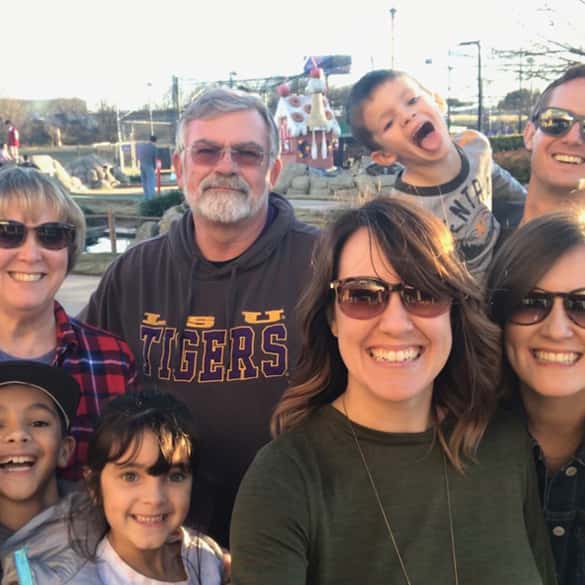 Mickey holds music degrees from Ball State University and Louisiana State University, and he held teaching positions including Associate Director of Bands at Jefferson City High School in Missouri, Director of Bands at Yorktown High School in Indiana and Director of Music for La Porte Community Schools in Indiana. Groups under his direction have performed in the Orange, Fiesta, and Citrus Bowl Parades and Field Competitions, the Philadelphia Thanksgiving Parade, Disney World, the ISSMA State Concert, Jazz, and Marching Band Finals, WGI World Championship Finals, Indianapolis Colts and Indiana Pacer games, been named Honor Band at numerous jazz festivals, and performed at the IMEA State Conference. Under his direction, the La Porte High School Marching Band was named the 2014 Indiana Scholastic “A” Class State Champion. Mickey is a Past-President of the Indiana Bandmasters Association, the Indiana State Chairman for the National Band Association, a two-time past President of the Indiana State School Music Association, a past Secretary of the International Association of Jazz Educators Indiana Unit, and the former Contest Director for the Midwest Color Guard Circuit. In 2006 he was named the Outstanding Indiana Bandmaster by the Phi Beta Mu International Bandmasters Fraternity, and in 2007 he was the recipient of the Chicagoland Outstanding High School Music Educator Award, presented by the Quinlan and Fabish Music Company. He was also inducted into the Midwest Color Guard Circuit Hall of Fame in 2009. He is both founder and director of the National Band Association Indiana All-Star Marching Band featured annually in the Indianapolis 500 Festival Parade since 1998, for which Music Travel Consultants/Educational Destinations serves as co-sponsor.

Mickey also has an extensive background in the drum corps activity, having marched with the Madison Scouts, judged for both DCI and DCM, and taught the Guardsmen, Glassmen, and Boston Crusaders, spanning a period of nearly forty years.

Will open the door for you if you are wearing a Cub's hat.
100%
Can probably play the Night Court theme song without practicing.
75%
Prefers a Sleep Number Mattress to the Tempur-Pedic.
55%
Knows the difference between HBO Go and HBO Now.
80%
Click here to return to previous page.