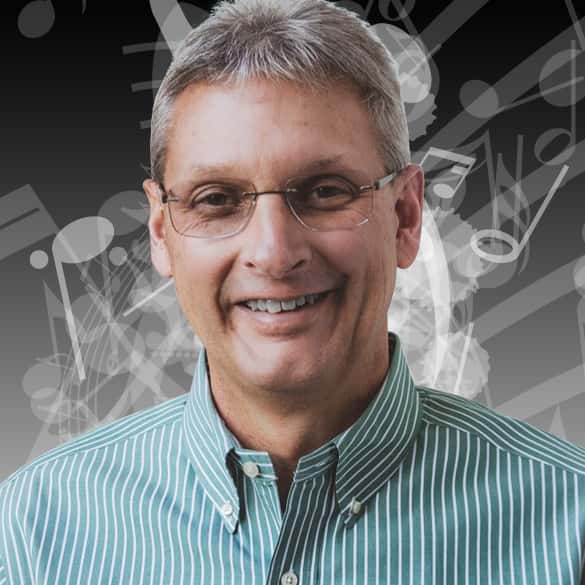 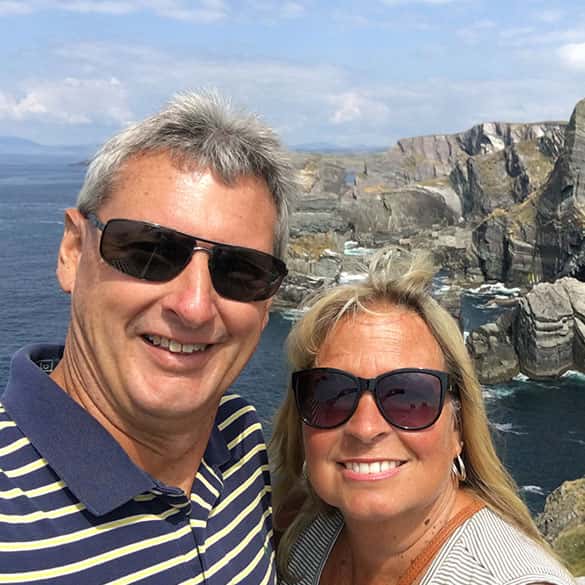 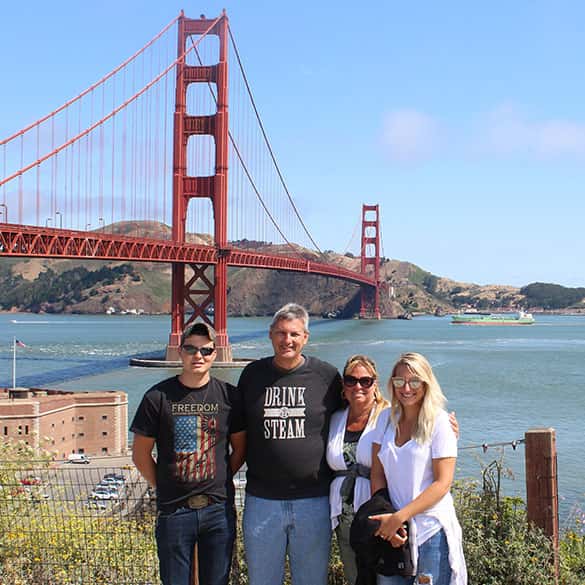 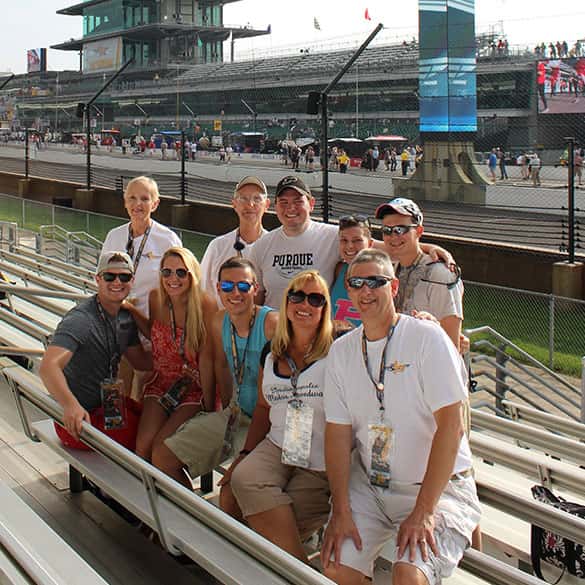 Originally from Indianapolis, Greg participated in various bands and performance groups throughout high school and college, including drum corps. He is a graduate of Indiana University, with a B.A. in Germanic Studies, and is a member of Sigma Pi Fraternity.

He served on the Board of Directors of the Student & Youth Travel Association (SYTA) for four years and was President of the association in 2002-2003. His travels have taken him to all fifty states in the U.S., all ten Canadian provinces – including Labrador, and nearly thirty foreign countries, including Cuba. As a spectator, he has viewed games in all thirty current Major League Baseball parks.

He and his wife, Kelly, currently reside in Central Indiana. Their four adult children were involved in music education and performance, as well as athletics, at the high school and/or collegiate levels.

For over ten years, Greg served as a coach and board member in his local baseball and softball leagues, and participated in the local high school Band Booster organization, having chaired an annual marching band invitational for ten consecutive years. Since his “retirement” from his own children’s youth activities, he has found time to be a Season Ticket Member of the Cincinnati Reds baseball club and holds a membership to the Reds Hall of Fame.

Will leave a good tip even if service was ok.
100%
Would probably be a good candidate for The Amazing Race TV show.
85%
Will finish a documentary even if it gets boring.
75%
Thinks Mr. Red could take Clark in a fight.
85%
Click here to return to previous page.