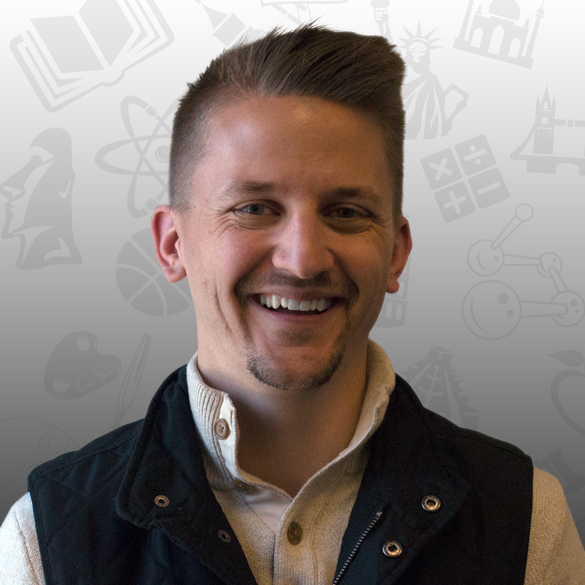 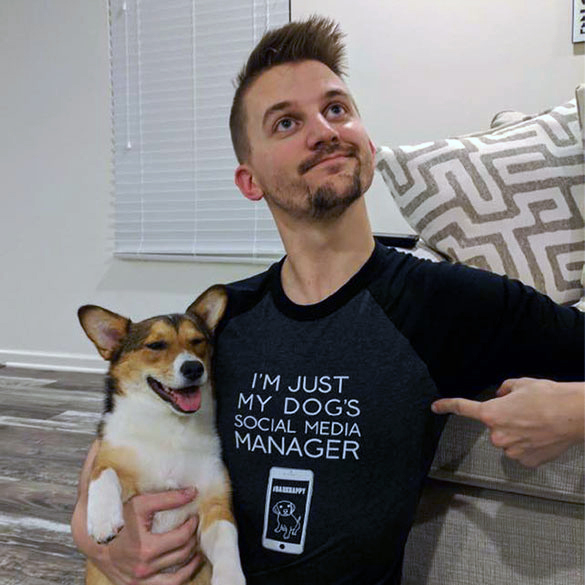 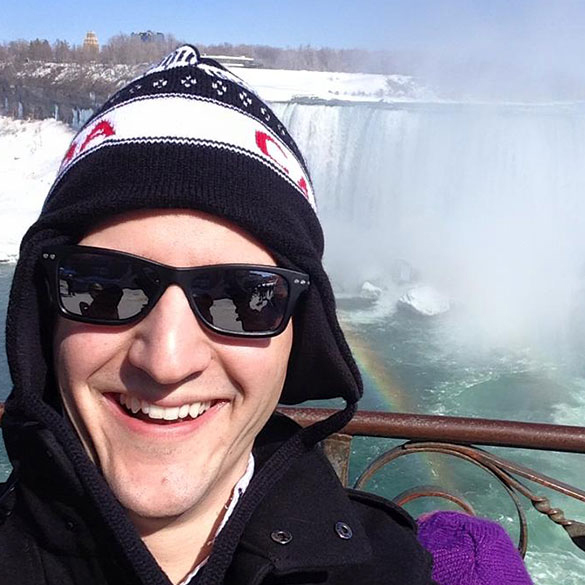 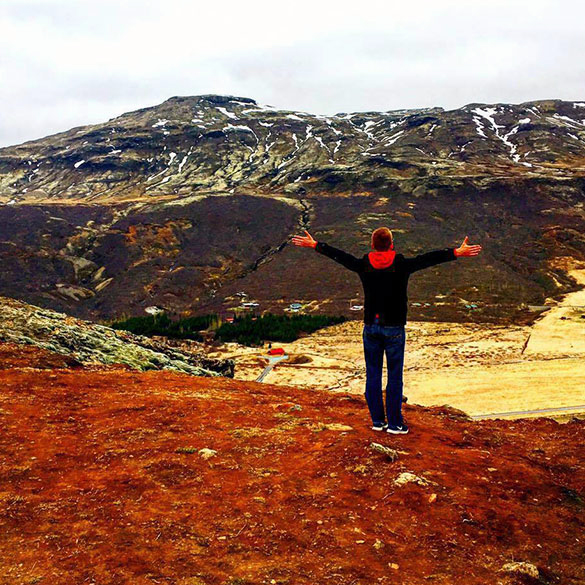 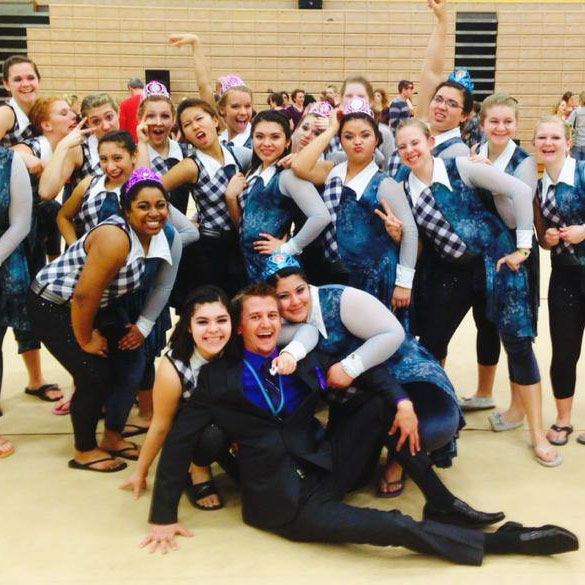 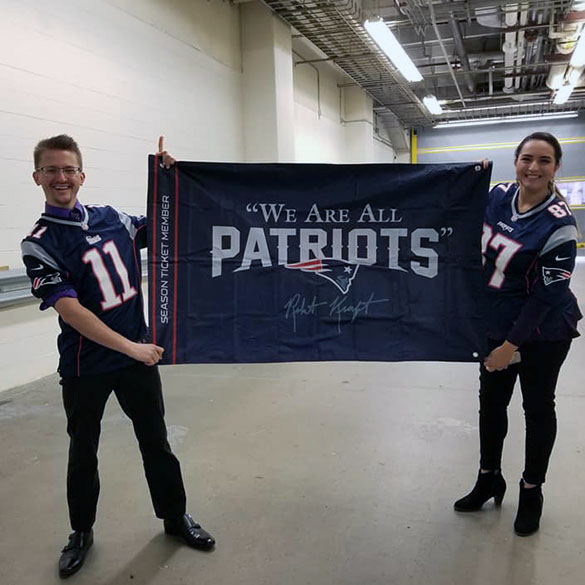 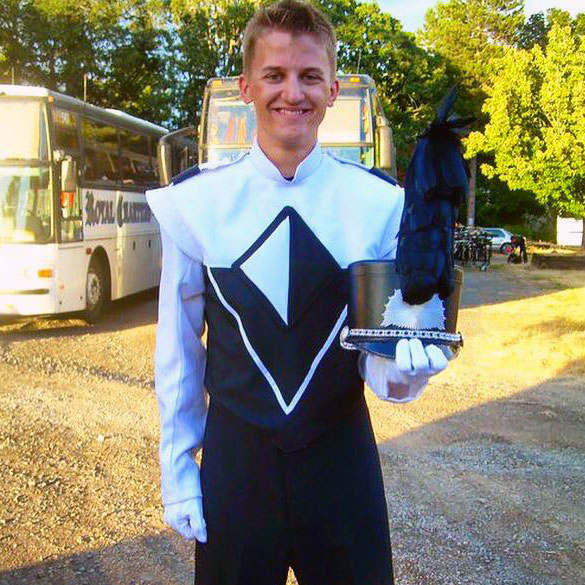 Matt Mackowiak grew up with music in his blood. From listening to classical music in his grandparents car to his uncle taking him to his first ISSMA State Marching Finals in 1998.

Matt has been involved in with a multitude of ensembles from performing in the marching band and winter guard at South Bend Washington High School as well as marching drum corps with Revolution DBC and Spokane Thunder DBC. While in college and after Matt was on color guard, visual, and design staff for high schools across Indiana.

A proud alumnus of Ball State University, Matt can be caught wearing his Cardinal and White frequently as he cheers on his Cards. CHIRP CHIRP! An avid sports fan, he is an outcast in Indianapolis as he is a die-heart New England Patriots and Boston Red Sox fan.

While not working or on the road traveling with MTC, Matt can be found at home with his husband at two Corgis; Elizabeth and Charlotte (and yes, they do have their own Instagram) or traveling the world. Bucket list countries include Argentina, Croatia, United Arab Emirates, Thailand, and New Zealand.

Can do the entire Gangnam Style dance
82%
Can say his ABC's backwards on the spot
85%
Likes quarterbacks that can't catch.
100%
Will not turn right on at a do-not-turn intersection
85%
Click here to return to previous page.